It's hard not to make the comparison to high school.  Cliques most definitely have ways of 'being different just like everyone else' - goth, prep, grunge, rock, American Eagle, hip hop, gangsta, etc.  Organisms do this, too, and the how and why I find intriguing. 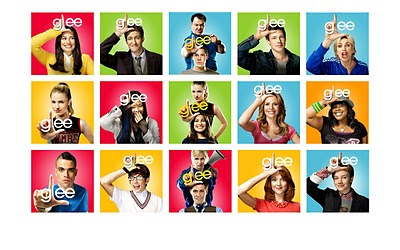 Have you ever looked in a bird identification book (maybe that's asking too much) and thought, sheesh there sure are a lot of not just species but different looking birds?  Reds, yellows, greens, browns, blacks, whites, oranges, plumes, streaks, spots, dots, crests, ridges...The shapes and shades are endless.  Why?  Well, one reason you're probably familiar with - males like to strut their stuff.  You got to look good if you want to get the date.  Dress to impress.

But, there's more.  Say you have a bird's brain, i.e. you're a bird brain, how do you easily tell one species from another to know if you can/should mate with them?  Like in the jungle of a high school cafeteria, animals need to know where they fit in.

What's at stake if you make a mistake and mate with another species?  Well, let's take one classic example - the Darwin finches of the Galapagos islands.  Different islands have different foods.  Different beaks are good at different foods.  Therefore, different islands evolve birds with different beaks, each optimized for its diet, be it seeds, insects or cacti.  Spear like is great for insects, plier like is great for cacti and nut cracker like, unsurprisingly, is good for nuts.

Important: each beak is relatively optimized and any deviation from that is a disadvantage (usually speaking).  So, any hybrid cross breading would only take the evolution of that bird down a blind alley that would hurt and not benefit the long term prospects of that species.

So, how to guard against that?

Species have evolved ways to prevent unevolution.  Make yourself different.  Special.  Unique.  Outstanding.  Cliquish.  Mark your kind as different from others.

In the case of Darwin finches, sound different.  Below is a graph from this article that shows the different species unique vocalizations. 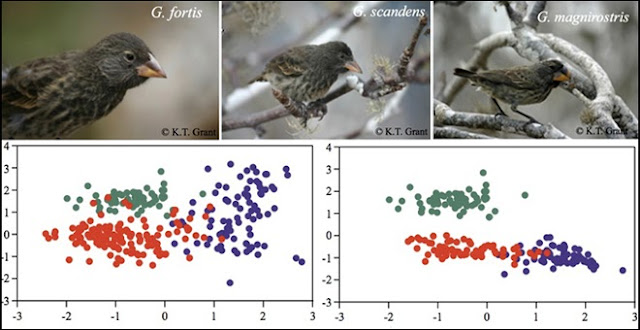 These cute little African fishies come in a kaleidescope of hues.  Experiments have been done to demonstrate this rainbow of colors isn't just for the pet trade, but is an ingrained programing and color coding system to keep it within the family so to speak  (conspecific mating).  Why?  Remember, to hold on to advantageous adaptations and not have them watered down. 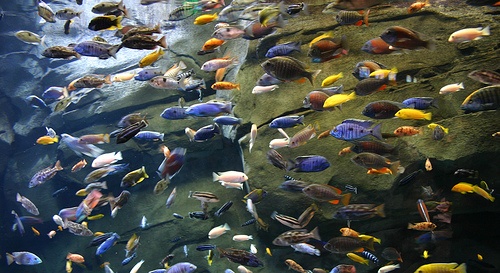 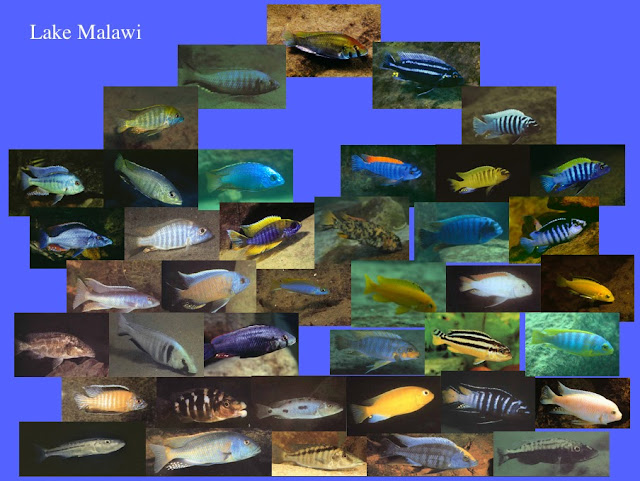 Don't think this is limited to visual cues.  Olfaction is a big player for insects (like butterflies that can often be similarly colored - especially in mimicry where non-poisonous species try to look like poisonous species like the Monarch and Viceroy butterflies) and cave dwelling fish (even some cichlids!) and the visually easy to confuse Coral and Milk snakes (also mimicry).

There is another side of the coin.  It's common knowledge that inbreeding can fix diseases and mutations in a population.  It, like everything, needs to be a balance.  Too much of a good thing gets nasty.

Example 1 of this: humans!  Social taboos keep us from mating with our siblings and relatives.  It's also been shown that we tend to not find the smells of close relatives sexually attractive. 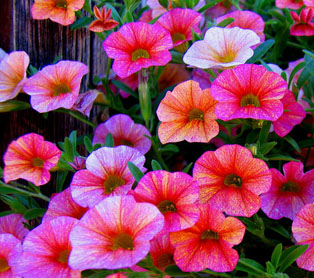 These cute, common garden plants have molecular markers (antigens) attached their their pollen that make it possible to distinguish their own pollen from that of another petunias.  Because they want genetically diverse offspring they have evolved ways to give preferential treatment and position the foreign pollen to the front of the fertilization line.

It's an interesting thought to think about how these two forces play an evolutionary tug-of-war within species. Species both want to maintain their identity and specific adaptations as well as maintain genetic diversity to avoid genetic stagnation and inbreeding.

Maybe this is why some birds continue to acquire new displays.  Maybe elaborate displays like plumage aren't just the handicap principle.  Maybe it's females constantly trying to make sure their little youngins have fresh genes.   Take for example the Mandarin duck, the craziest duck you've ever seen (Please take your time examining the detail in the plumage.  Truly an evolutionary marvel).  They don't just have one really spectacular feature.  They have dozens.  Each display being maintained to distinguish from other species, but added to in order to show genetic diversity to potential mates. 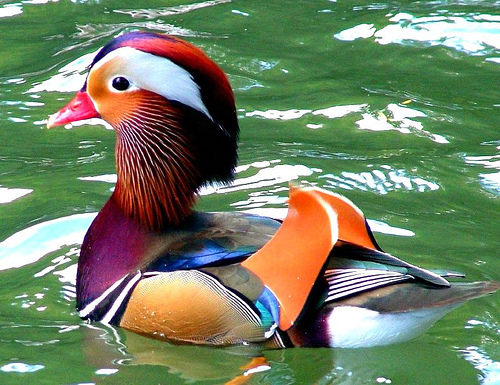 You might think of it like a bullseye.  The female is the center of the bullseye and doesn't want to mate with males also in the center, i.e. very close to here genetically, nor males hardly related to her at all.  It's the in between sweet spot that evolution seems to shoot for (unintended pun). 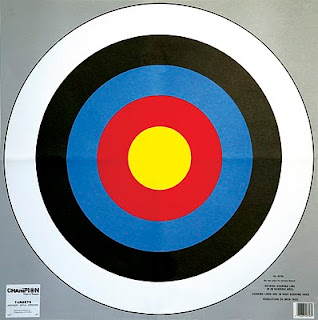