Here’s a brief over view of evolution: Life started 3.5+ billion years ago. Then nearly nothing happens during the ‘boring billion’, as it’s affectionately known (with a lot of neat exceptions, like the Ediacaran fossils etc.). Then 580+- million years ago there was an ‘explosion’ of phylum constituting most of the 36 animal phyla now in existence. Some paleontologist estimate that as many as a 100 phylum were created over the period of only tens of millions of years. What gives? Why the billion years of nothing and then an explosion of diversity? Why haven’t we had a continuation or acceleration of this diversification? How come we’ve only added a hand full more phyla? Why hasn’t the pace continued? This blog will dabble in some of the exciting developments that have emerged in this exciting inquiry. 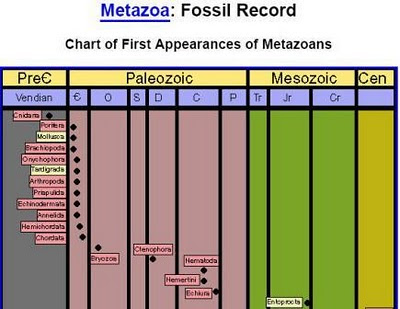 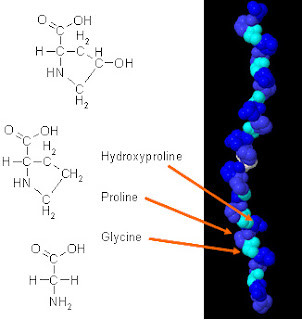 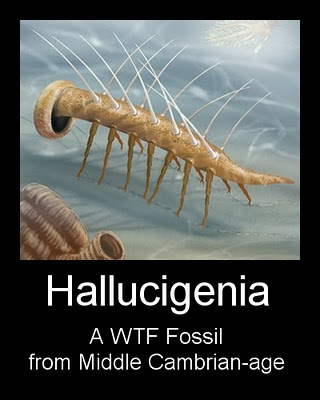 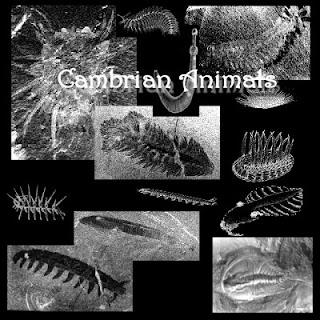 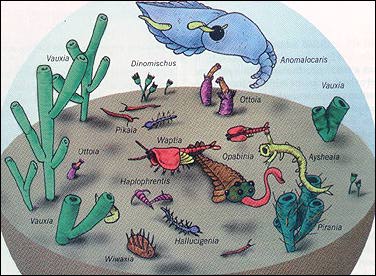 So, why so little phylum generation since then?...Let me know if you have other thoughts, but I'd imagine that much of it would have to do with so many of the environmental niches being filled already...But, I'm open to other ideas!