What We Really Are--A Scrapbook

You probably only plan on skimming this.  That's okay.  I understand.  I do the same thing and am just appreciative that you're even here.  -But- I'd like to ask that while skimming you let your mind do some calisthenics.  As my (and yours I'm sure) elementary school teacher would say, "Let's put on our thinking caps."  Let the below fill the senses of your mind. 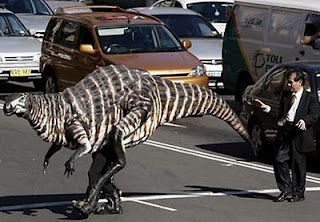 I've heard a biologist say that all birds are really dinosaurs.  In cladistics (the categorization of animals) you really can just put them as a feathered branch of reptiles and more specifically raptors (it's no coincidence that we use the same word to describe birds of prey and velociraptors).  In my mind I was transported to that moment in the movie Jurassic Park when one of the paleontologists saw a dinosaur for the first time.  I can imagine the power of that moment--awestruck that such an organism exists.  It was that wonder and awestruck power that I let fill my mind when thinking about the sparrows outside my building, the penguins of Antarctica, the emus of Australia, the California Condor or just the city side walk pigeons.  Dinosaurs are alive today.  With the wonder filled eyes of that paleontologist we can look outside and see a world where dinosaurs fly by, eat from our bird feeders and crap on our cars all the time.  In fact, I have dinosaur crap on the hood of my Mazda right now.  Amazing!  haha 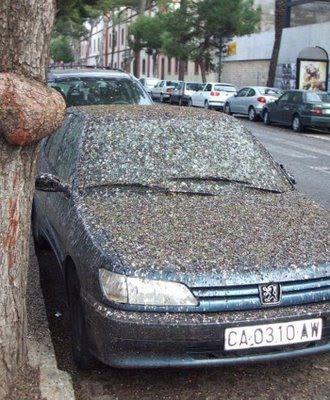 So, that got me thinking.  What am I?  What are you?
First, I imagined the people I care about dressed in animal clothing with more pronounced eyebrow ridges, then hunched over, then hairier, then in a tree, then chased into a burrow by a small raptor , then an early mammal ancestor known as a cynodont with slight amounts of sparse hair, then a slick amphibian, then a scaled lobe finned fish, then a jawless fish, then a pseudochordate of some kind, then a protist, then a bacterium, then...
...then a collection of organic molecules that got hit by lightening (or something like that)...
...then a bursting, amorphous nebula created by a super nova--the only thing powerful enough to create the heavier atoms that make up our being...
...then a rewinding video of the expansion of the universe until it collapses into a single mote within a spaceless, timeless, formless void... 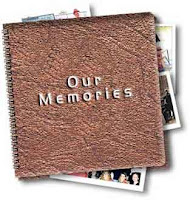 So, what are we?  We are a Scrapbook of Evolution
We are:
Historically--the culmination of thousands of millions of years of natural selection.
Biologically--an interdependent web of specialists on the body level and at the cell level.
Chemically--a symphony and dance of molecular reactions.
Physically--a servant of the Four Fundamental Forces (strong force, weak force, electro-magnetism, gravity)--a child of the singularity.
What eyes science can give you to see majesty in the mundane, beauty in the banal, transcendence in the trivial!