It's a topic one doesn't hear much on.  How did viruses evolve?  How did they come into existence and when?  My interest piqued below's a little net trolling I've done on the topic. 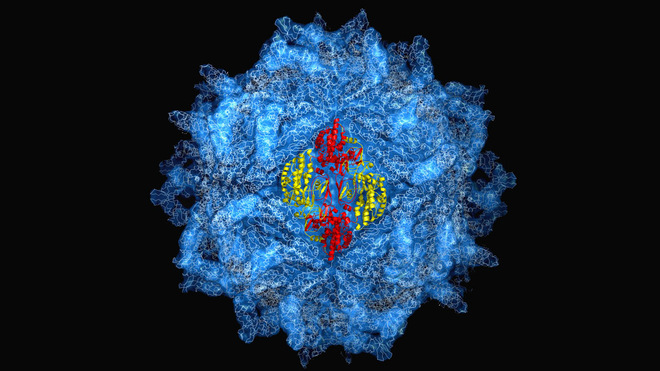 Virus Facts
Overview: Viruses aren't technically alive (life=metabolism, maintain homeostasis, possess a capacity to grow, respond to stimuli, reproduce and, through natural selection, adapt to their environment in successive generation).  They depend on invading other cells to reproduce.  They're essentially intricate molecular structures filled with genetic information to hijack other cells. 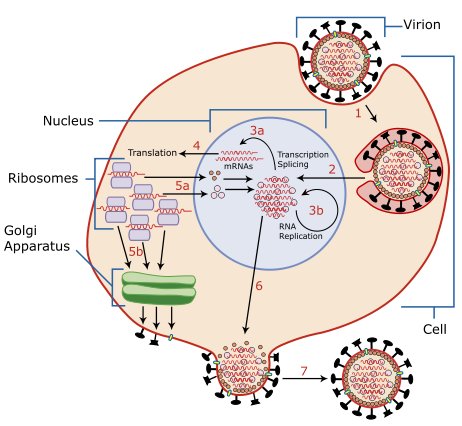 Scale:  they're one hundredth the size of a cell (on average). 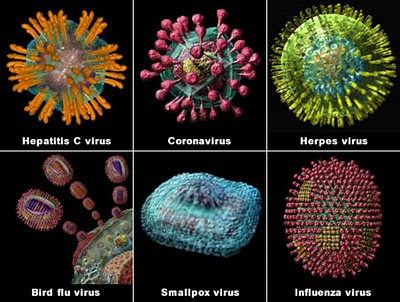 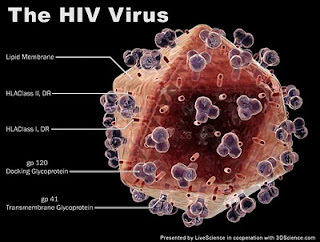 Evolution of Viruses:   To cut to the chase, we don't know.  Why we don't know is almost as interesting as knowing, though.  They're too delicate to fossilize (although I guess the earliest virus evidence found was a plant abnormality from 200 mya).  Analyzing their genome doesn't help much either.  It's a tangled mess for a couple reasons.  One reason is the means by which they sometimes replicate their genome, the reverse transcriptase, is quite error prone.  Furthermore, they often sneak their genome into the genome of their host so the host cell will treat it like its own and build more proteins that build viruses.  It's probably not too hard to see how that can get kinda sloppy - lots of cross over.  That's part of the reason why we call them 'swine flu' and 'bird flu'; they literally contain bird and swine DNA.

There a couple of theories about how they might have evolved (and this might have happened several ways on multiple occasions). 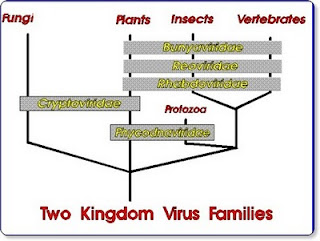 Prevalence: there are fifteen times as many viruses in the oceans as there are bacteria and archaea.  Woah.  They infect every branch of the tree of life and hence suggesting a very early origin (as does their diversity).

Relevance in Evolutionary History: viruses are an important source of horizontal gene transfer - viruses taking DNA from one organism and putting it in another.  It's been speculated that this may actually be a big part of evolutionary change.

Medicinal Treatment:  they're kind of like zombies - you can't kill what's undead (or more aptly, unliving).  So, we vaccinate/immunize to preemptively teach our body to recognize them and digest them when caught.  The tough thing about HIV/AIDS and other viruses is that the evolve so quickly and are so tricky about showing up on our immune systems radar. 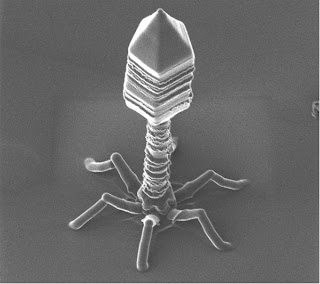 Virus Infects A Cell from New Life Ministries on Vimeo.