(...I should be more specific concerning the title--a bird that's flying really high. haha)
So, recently I've been working at a local science center in Tallahassee, FL helping teach a summer camp on wild animals.  During the week it's been fun to ask the kids what their favorite animal is.  My reply to that question?  Humans.  Humans, hands down, are the most interesting creature in [known] existence.  And I think we don't think like that enough (as evidenced by kids objections to my answering that way--"Nuh-uh!  Humans aren't animals!!!").  If we can only step back every once and a while and be in awe at how far  humans have come from our past we may not get so bogged down in  how much further we could improve cognitively and morally.  So, anyway, hear this blog with that in mind--we are the coolest animal with the most complex, cooperative, creative, generous, altruistic, intelligent, selfless, deep, moving, powerful, transcendent behavior, relationships, society and thought processes. 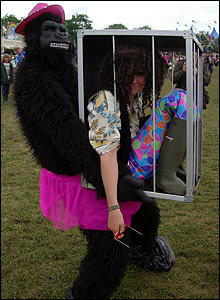 What is evolutionary psychology?  It's a way of explaining how we got the brain that we have--why we think and act the way that we do.  There are two big categories when thinking about this that are highly intangled--survival and reproduction.
How did our brain help us survive? 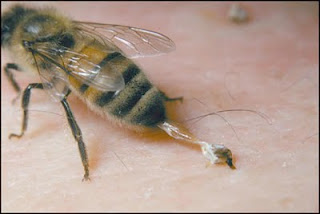 How has our brain helped us to reproduce? 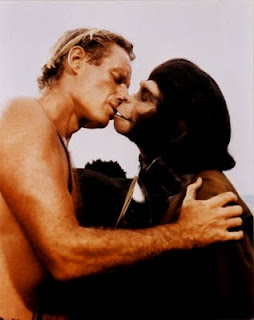 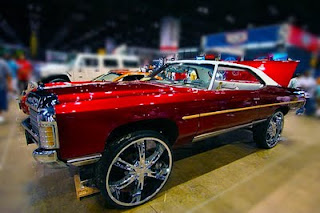 Short Term vs. Long Term Investment
This will only be funny after you understand and/or read the wiki linked above:
There's way more, but hopefully that'll wet your appetite!
Pictures from here, here, here, here.
Posted by Unknown at 9:35 PM